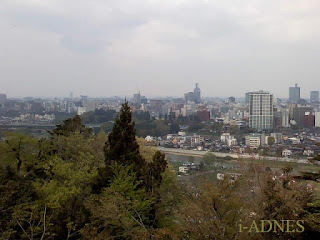 Sendai, where I live, is the capital city of Miyagi Prefecture, Japan. This area was inhabited as early as 20,000 years ago, but the city was founded in 1600 by Date Masamune (1567-1636), a feudal lord. Sendai was an ideal location for him. He ordered the construction of Sendai Castle on Mount Aoba in 1600, but unfortunately, the castle was burned down because of war in 1945.

What sort of character was Masamune?

When he was a child, he lost his right eye's sight by smallpox. But it is said that he boasted that a tree branch took this eye when he fell from a tree, so he removed it himself. You can get a glimpse of his attitude of strongness. He was called 'One-eyed dragon'. It is said he had a narrow face and sharp nose. Standing tall at 159.4cm with big bones, he was average man for Japanese at that time. 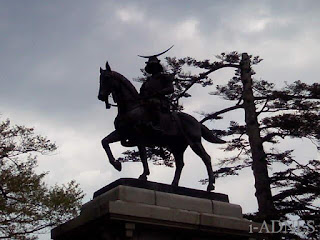 He had diverse interests such as tea ceremony, Noh (Japanese traditional masked dance-drama), calligraphy, poetry and cooking. Many feudal lords had a lot of interests, but cooking was a rare interest. He said “Feasting is to treat guests by serving food in season casually and cooking by the host himself.” But he couldn’t handle his liquor, and he had some stories to tell that he faked sickness to skip an appointment due to a hangover.

One of his achievements was foreign diplomacy. He ordered the building of the exploration ship, ‘San Juan Bautista’, using European ship building techniques. He sent one of his retainers, Hasekura Tsunenaga and others to establish relations with the Pope in Rome. They visited Mexico, Spain and Rome etc. The families in Spain who have the surname “Japon” are said to be descendants of some of them, who decided to remain there.

Japanese words “Datemono” and “Date-otoko” comes from Date Masamune. Datemono means chic and fancy, and Date-Otoko means a man with loud outfit. If you go to Sendai City Museum, you will see his showy and fashionable clothes. He was a stylish man, so these words are used as a positive meaning. Also his famous crescent-moon-bearing helmet got a reputation for fearsomeness. It is said that the mask of Darth Vader in the film ‘Star Wars’ was modelled after the black-lacquered armour used by Masamune. 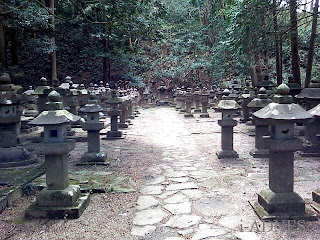 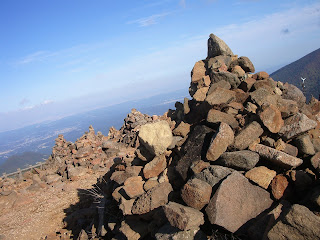 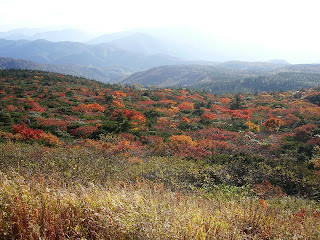