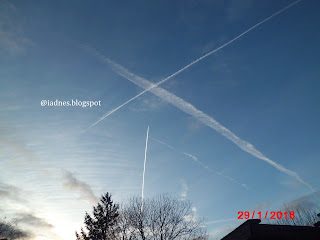 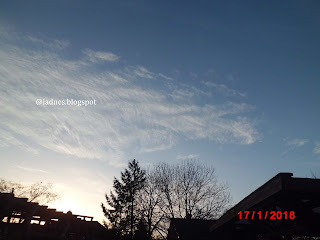 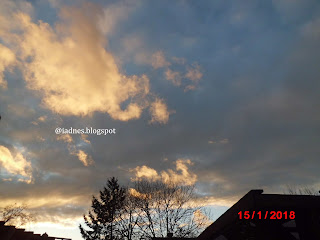 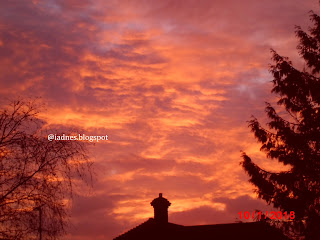 I attended a 'Coming-of-age ceremony' also known as 'Seijin Shiki', which was held by the local government over twenty-five years ago! Just the thought of it makes me jolt. I feel so old right now.

On my coming-of-age-day it was a cold snowy day. I went to the beauty salon to have make-up, setting the hair and dressing up in traditional furisode kimono. Some people wear expensive kimono (their parents buy to their daughter) or rent a set of kimono, or select a nice suit or dress. Mine was my cousin's hand-me-downs and a red-ish beautiful kimono. I attended the ceremony with my friends, but I can't remember what the ceremony itself was. Probably it was boring. I just remember it was a nice opportunity to see some old friends and it was hard to walk under the snow.

Coming-of-age ceremonies are always troublesome. Because some coming-of-age yobs and yobettes drink and make big trouble with the police every year. According to my mother, there was another unprecedented terrible event happened this year that a renting business company became bankrupt and ran away on the day with all kimono subscribers' money. Some people paid 600,000 yen (approx. 4,000 pounds) for set of kimono etc, some people couldn't attend the ceremony, some couldn't wear kimono. The company messed the young people's memorial day up. Definitely it's unforgivable.
posted by i-ADNES At 21:04

Email ThisBlogThis!Share to TwitterShare to FacebookShare to Pinterest
labels: Japan, my life 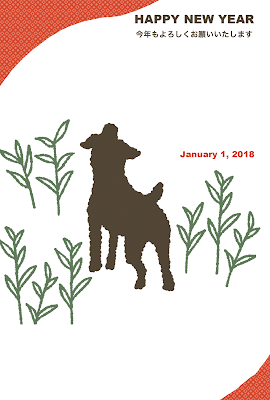 Eventually, I didn't post articles here very much last year, but I will continue to write articles with my best to brush up my English.
Wishing you happiness, health and so many good things in your life.
And wishing for world peace.
posted by i-ADNES At 10:10