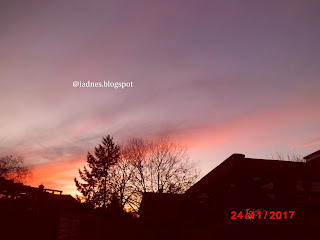 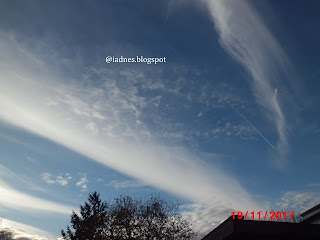 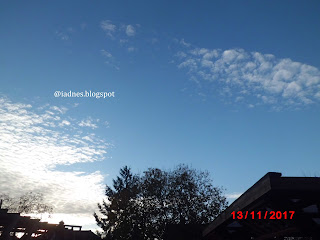 The Nail That Sticks Out Gets Hammered In

Japanese people are short and have black hair - that's an image from the past. Economic growth has boosted Japanese quality of life and changed their diet. Japanese diet is fully of variety. Due to dietary changes, there is a big difference in the physical builds between children more than fifty years ago and children today. Also, in an increasingly globalised world,  the number of mixed race children has increased as well.

Well..., I am not tall. It was my complex when I was young. I had thought if I was tall, I could breathe fresh air... and become equal to Western people. What a shallow idea, but it was a serious one at that time for me.

I read the news article that Japanese teen sued her local government due to her school making her repeatedly dye her naturally brown hair to black in keeping with the institute's ban on hair colouring.

It reminded me of my schooldays. Japanese school has a policy prohibiting students from dyeing or perming their hair. My hair is black colour but natural curly and wavy. If I braided my hair, tips of my hair twisted and became like a rose bud. When I was a student, I needed to submit to the school a letter from my parents proving it's my natural hair. If a paper settles the matter, I didn't care about it. Though I really had thought it's a silly and stupid rule. In fact, there were some students who got a perm and insist that their hair is natural. But it was about 30 years ago. As I mentioned, the world has changed, and I had thought their rules are relaxed a bit now. So I'm very surprised that this kind of matter has still became news.

Not only schools but also companies have a tendency to judge people by hair colour. Usually Japanese CV requires a photo of you, so if you are Japanese and have blond hair, you are probably going to find it hard to get a job. Japanese schools attach weight to harmony rather than individuality. School rules are important, but the school is going too far to demanded that student dye her naturally brown hair black, or foreign-born students to dye their hair too. What's the point of banning the colouring? Isn't enough to wear the same uniform? Teachers get heated to correct students morals, but I feel that students are more calm and don't judge others by their hair colour. I praise the girl for her courage to sue the contradiction today.
posted by i-ADNES At 15:51 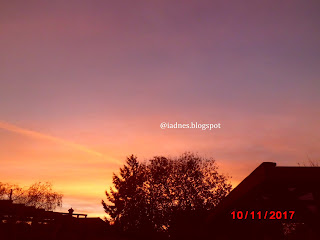 "Look deep into nature, and then you will understand everything better."
- Albert Einstein