It was a strong storm the other day. On a such day, I often look up at a huge crane from a construction site and think it's scary.

After I came back home, I realised that there was a piece of roof rubbish in our garden. Our next door neigbours had refurbished their roof, and this rubbish was used as a weight on a blue sheet. Wow, it seemed like it was blown away... 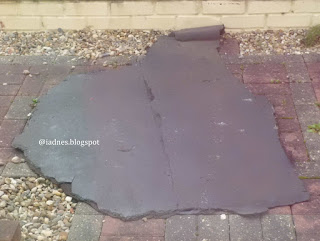 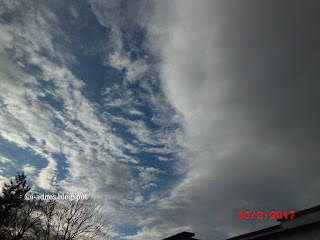 I watched an American romantic drama film 'Like Crazy (2011)' on TV. It's about a long-distance relationship between a woman living in London and a man in Los Angeles. When a woman, Anna, attended college in Los Angeles as a exchange student, she met an American student Jacob and fell in love with him. Love is blind. She stayed over in America even though her student visa had expired. Consequently, she was sent back to the UK by immigration officials and it became more difficult to meet each other. In short, she was thoughtless and it's her fault. But when I saw the scene they were stressed over the visa issue, it reminded me of our visa process. Even though my visa history was clear, it definitely made us so frustrated and drove us mad. Just only because of visa matter, if the relationship becomes damaged, I feel very regretful. It might be one of the real purposes of the immigration bureau, to weigh their real feelings. Again, in a sense, I feel I was lucky to get a visa before the rule had changed a lot. If we hadn't hurried my solicitor up, there was a possibility to become under the new strict rules. It was really tricky. Especially under this uncertain circumstance after the Brexit, it maybe more of a matter for concern than before.

Email ThisBlogThis!Share to TwitterShare to FacebookShare to Pinterest
labels: migration 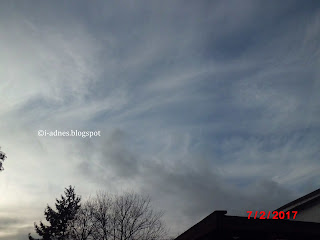 Since I've made amigurumi (crocheted soft toy) and others, and sold them, I always need small amounts of but many different colours of yarns. Since I started to crochet, I received many yarns as donations and I bought many as well, and the number of balls of yarn has increased. I think it's a cause of trouble to crafters or artists to organize materials. Basically I've kept big balls of yarns in a big basket. Small balls were in the Ziploc freezer bag, but it was inconvenient to use. I found plastic cocktail bowls at a shop and put small balls in. I realised that the colours are very visible and easy to use. Also it looks lovely. A ball for a bowl, a sphere for a sphere. Sounds like an eye for an eye and a tooth for a tooth !? 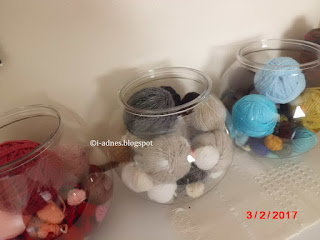 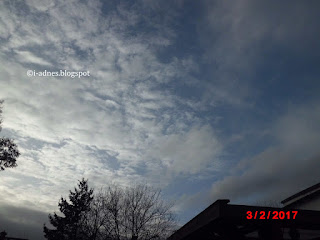