At last, I got a sewing machine. :) First, I took a sample curtain I bought before. It was only 1 pound. I had decided to make a cushion cover using this fabric from the beginning. I made a preparation for sewing. If you get a sample curtain, you can have two fabrics, main and liner. 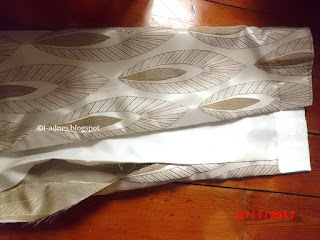 This shining fabric with gold stitch is gorgeous, isn't it? Ta-da! I added the zipper on the backside. 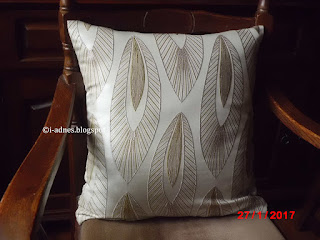 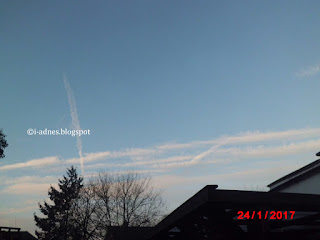 I haven't had a New Year's resolution recently. It doesn't mean that I don't have a goal at all. Basically I always wish and try to be healthy. Just I prefer to have a fresh feeling at the beginning of every month, rather than to have a lazy, long term, and unachievable goal...

There is an expression 'Mikka Bouzu' in Japanese, which literally means 'three-day monk. It's used to describe people who start things with big promises and great enthusiasm, but quit anything soon and never see the through to the end.

It's still in January, but the big mouse seems a three-day monk, after he had a new year's resolution of being healthy... Where is his strong will???
posted by i-ADNES At 17:19 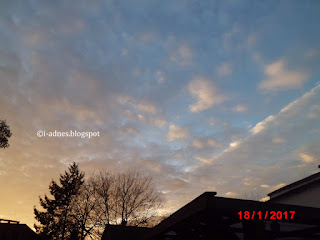 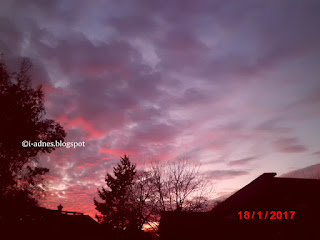 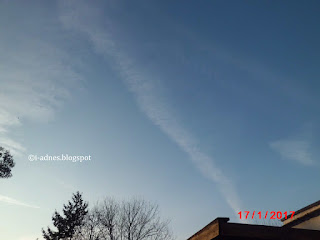 The Japanese calendar uses unique era names, and the year 2017 is Heisei 29. Usually the new era is named when a new emperor accedes to the throne. If you only live in Japanese society, you probably use 'Heisei year' a lot, but on business, we use both the Japanese system and the Western calendar. To be honest, such a system is a bit troublesome. Sometimes we ask friends or colleagues 'what's the year this year with the Western calendar?' However, something opposite happened after I moved to the UK. I easily forgot about the Japanese year. Because I don't use it.

I think the Japanese monarchy represents tradition very much and is enclosed. I've never seen the kind of parodies of the Japanese royal family like you see of the British royal family. Probably all Japan can do is, like the Prime Minister Abe became Super Mario at the Closing Ceremony of the Rio Olympics... It gave me a sour smile though...

Therefore, the news that Japan's current emperor wants to step down from the throne due to age and health, was sensational, in a sense. At the same time, it's understandable for citizens. I can't understand why it's so complicated to allow for the emperor's abdication, even though the government needs to consider the law.

I read the news that it would be adopted and the new era would likely begin in two years. If Heisei finishes and the new era starts, what's the next name of the era? I may feel I am becoming a living fossil.
posted by i-ADNES At 20:27

Today, there was snow here in Essex, UK. It's still far away from 'white' world, but it's pleasure to see all pure white snow for me. Actually there had not been snow here for a couple of years.

I grew up in northern Japan which is known for its heavy winter snow. As global warming is progressing, the volume of snow has decreased. In my hometown Sendai, there was a lot of snow when I was young, but not so much now. Basically, the snow in Sendai is nasty. Because it's different from really the deep snow area, snow melts soon during the day and becomes ice in the evening. It's like a skating rink in some places. But for me, in my 20's, being interested in fashion, I wore boots with spike high heels on icy roads. What an idiot. There was no phrase in my dictionary that 'you should choose your clothes according to time, place and occasion.' But if I make an excuse, I'd never ever slipped over with spike high heel boots, even if I was walking like a penguin. Rather I slipped over twice with flat heel boots on a road. I often made a snowman and snow slider with my grandfather who had a childlike mind, when I was a child. And also I went snowboarding in my 20's. Always snow was familiar to me during a winter.

Anyway, the snow will not pile up, but I like to imagine to stand in solemn silence reigned over the white field with a distinct atmosphere.
posted by i-ADNES At 22:37 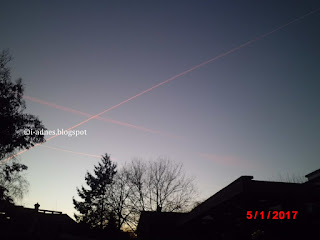 A Happy New Year. The first day of the year was a rainy day here.

I've crocheted many items from soft toys to hats. After the craft sales in November and December, I started to make an doily from a a design in an old magazine about old-fashioned table throws. I found the magazine at a charity shop and I thought I would like to make this item. Using fine crochet cotton and small hook, it's very detailed work, compared with the wool or acrylic yarns I usually use. But I quite like it.

Near the end, I ran out of thread and added the same coloured one, but the colour is slight different because of being from a different lot. Now I finished it. I am very satisfied by it. A doily is just a doily, nothing further than an item serving as a foil in the house, but if you make it by yourself, you grow fond of it more :) 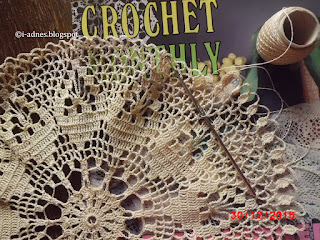