We have always used Narita Airport when we visit Japan, but we used Haneda Airport this time. Haneda Airport has international and domestic airports, and handles almost all domestic flights to and from Tokyo. It was short access from Tokyo Station, but needed to transfer to the monorail to the Airport. We wanted to stay at hotels near the terminal, but unfortunately the rooms were fully booked. So we booked another hotel in Haneda but the shuttle bus service to the hotel was less compared with Narita's. It was a good hotel, but the last room we could book one way or another was ridiculously small... So we couldn't have a nice impression about using Haneda Airport, sadly. 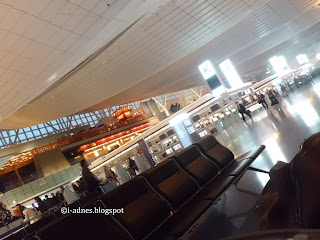 We'd been disappointing around too much. So we pulled ourselves together and explored around the hotel. Luckily we found a nice book café and relaxed there for a while. I ordered a pancake since we hadn't had a lunch. It was so soft and yummy. 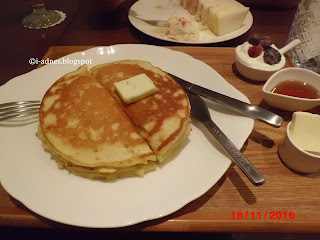 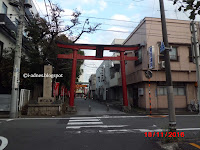 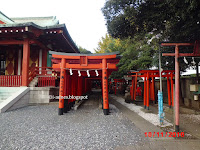 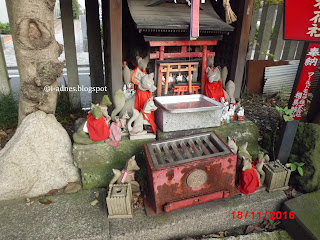